We are offering the following investigation services in Angola:

1. Corporate Investigation Services in Angola: Investigations done by corporations from across the globe. It is a necessity for multinationals to protect their company from any harm or frauds. The number of ways in which the fraudsters can come at you are numerous. It can be theft, leaking documents, false relations, counterfeiting, embezzlement and extortion etc. But being a major company, it is not possible for you to protect yourself from smallest of the dangers that go unforeseen by a general conduct. But they turn out to be dangerous in the long run. So, we act as your eyes & ears and make sure you don’t have to face any such issue. Our client’s protection is our priority. We deal with various fields of corporate investigations, they include corporate due diligence investigations, corporate surveillance, technical surveillance counter measures, computer forensic investigations, corporate human resources issues and any other general investigation that you may demand. With improvements in all technological sectors, the act of frauds has been increasing and we advise you to protect your companies by pre-hand investigations in case of any doubts.

3. Intellectual Property Rights Investigation Services in Angola: Intellectual property in today’s time is as valuable as another property. It basically amounts to having rights of their own ideas, plans, assets, and any other brand name etc. Technology has brought us to a point where brand names hold very high values and they are described by these trademarks at the same time it has gotten very easy for small sector manufacturers to replicate the brands and use their market position for small profits but these acts cause damages worth billions to the main market players. As a multinational, it is again not easy for you to keep a check on these acts. We have been helping our clients over the years to protect their trademarks by conducting numerous types of services. To put a stop to any such misdeeds it is a necessity that the acting party has connection with local authorities and operates with them. We as a matter of fact not only have such strong connections but now have conducted several such investigations successfully. We provide details like company profile, present or initial use of the trademark of our clients, description of goods and services being sold to the consumers, all the areas where trade is being conducted, any use of trademark on the internet and its root source and investigation of the supply chain of the products.

4. Background Verification Services in Angola: Corporations have been needing business background checks from time to time. Many corporate entities increase business from time to time by coming into new business relations and ventures. These can be with new people or even a company. But then again any wrong step in corporate world can lead to massive liabilities. It is important to know that your new partner is safe for your company’s future and thus we help you conduct background checks. These checks include socio-economic history, debt and credit history, criminal background checks, checking track of bank frauds, current, complete profile search, registrar of the company records, annual reports, returns of all the past years, balance sheets; profit and loss, vanishing records of the company, past links and ventures and past legitimate cases and a detailed check of company’s credit records. It is a basic need before getting into any such venture. Our clients over the past years have grown to feel more protected. Our work can be individually based on your need. We have worked in different sectors of the industry and have gained a good reputation in all sectors.

5. Skip Tracing Services in Angola: These services are done to locate a missing person who has not been able to be found by the locater by his own means. We as private investigators help you locate such people and get in touch with them or even get in touch on your behalf and conduct any needful help. Corporate Investigators Africa Limited acts as a leading skip tracing service provider in Angola. We have been conducting both general and major skip tracing service and have a good track record in this field too. Various people searched for in a skip tracing service would include missing witnesses, legal heirs, people needed for legal processes, delivery of documents to such people, debtors who have defaulted or even customers or client who have failed to pay etc. Information that we can provide would be current address, place of work, current phone number, ID number of that person and evidence supporting investigator’s claims. We make sure that our clients reach the desired party as soon as possible. We have deep rooted connections that provide us with such information acting as our leads. So you can trust us with our genuine work.

We at CIA Limited have worked as a team to provide you the best service from all corners of the world. We respect your confidentiality and every single conversation shall remain private. We treat all our clients equally and we shall give equal importance to every project. We hope to increase our clientele and aim to satisfy every client that requests our service. Feel free to contact us for queries and we would be happy to help. Please have a look of all investigation services as follows: 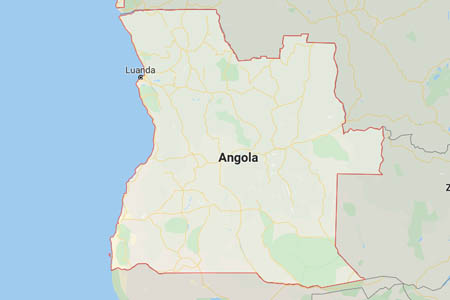 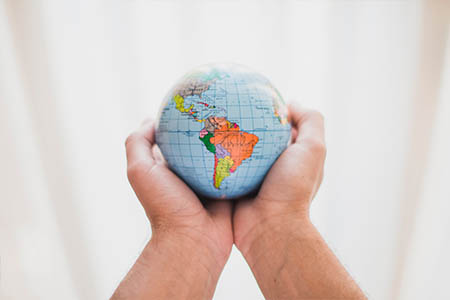